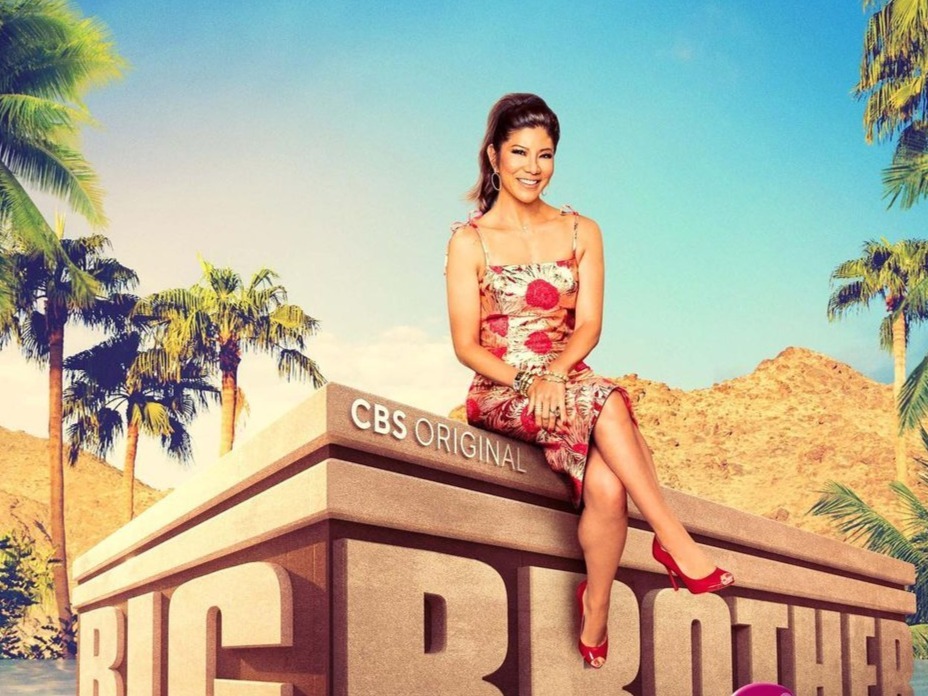 In this blog, we are going to discuss the cast, premiered date, and finale date among other aspects. I will try to go through all the important facts about the new season of Big Brother 24.

“Big Brother” is produced by Allison Grodner and Rich Meehan for Fly on the Wall Entertainment in association with Endemol Shine North America.

It is kindly requested that feedback may please be given in the comment section after reading the article.

“Big Brother 24” premiered on July 6 (Wednesday) at 8/7c on CBS in the USA and Canada. It once again features a live move-in. This is the second time when “Big Brother” started in July month. Big Brother 2022 Finale is scheduled to be held on September 25, 2022.

The host of Big Brother 24 is Julie Chen Moonves.

The following 16 new contestants on the Big Brother 2022 cast are as under:

“Big Brother” airs on its normal TV schedule of Wednesdays at 8/7c, live evictions on Thursdays at 9/8c, and Sundays at 8/7c. Live footage can be seen on CBS, Paramount+, the 24/7.  You can watch live on streaming services like Fubo TV, live TV, and a DVR function in trial version.

This season, the theme of Big Brother 24 is BB Motel and the house will be inspired by a mid-century Palm Springs look.